The Duchess of Richmond’s famous ball was held in Brussels on the 15th of June, 1815. The following day thousands would be slaughtered in the Battle of Quatre Bras, and then on the eighteenth Napoleon would finally be defeated at Waterloo.

The ball was essentially one last celebration before the final (successful but bloody) attempts to end Napoleon’s power. * 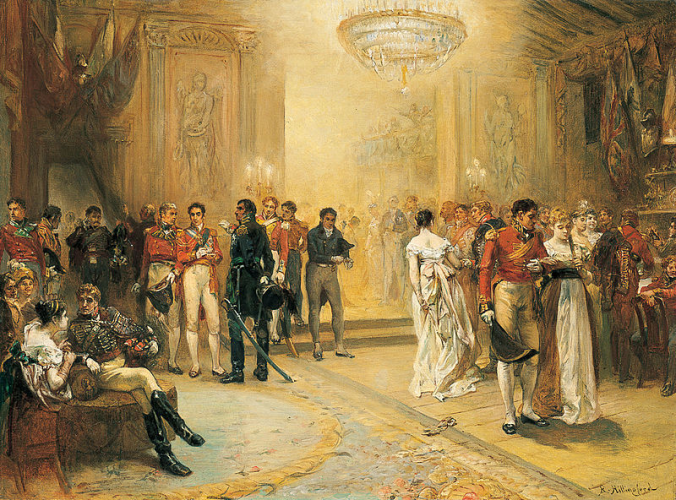 One thought on “On this day: The Duchess of Richmond’s Ball in 1815”

Give Thanks at Thanksgiving Greeting Cards #Sold! @ Redbubble

John Cusack: ‘I have not been hot for a long time’ | Film | The Guardian