“We’re going to have to ditch, sir, prepare for a landing on water!” was the last thing that the “Unkillable Soldier” Major-General Adrian Carton de Wiart VC heard from the cockpit of the Wellington bomber that was supposed to be…

via Frankly, I enjoyed the war. Totally crazy story of Victoria Cross hero who tore off his own fingers, lost an eye, was shot in the head & still went back for more 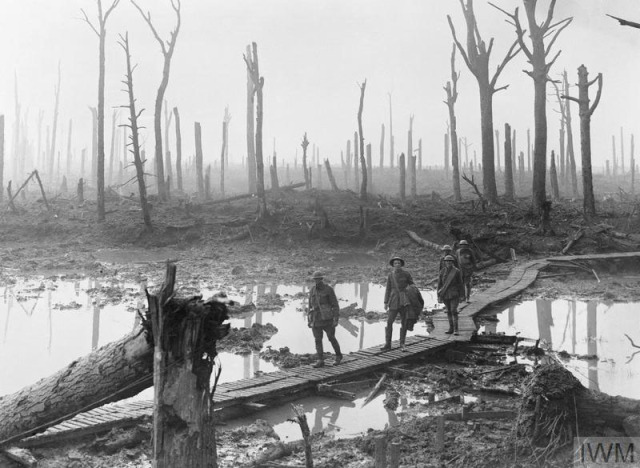 Today – 31 July – marks one hundred years since the start of the Battle of Passchendaele (Third Battle of Ypres, 31 July – 10 November 1917), Britain’s major offensive against German forces in the Flanders region of Belgium.

The ultimate aim was to liberate the occupied Channel ports to the north of Ypres, neutralising the U-boat threat to North Sea shipping and take the pressure off…

Events in Ypres, Belgium, will honour the hundreds of thousands who died in the WW1 battle of Passchendaele. 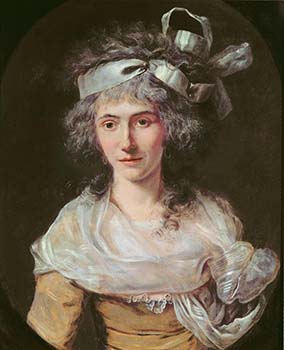 Théroigne de Méricourt was considered a heroine of the French Revolution, but she was also a polarizing figure lauded by some people and hated by others…

Hoaxes, fakes, and other schemes are no strangers in the rare books world. Literary hoaxes may not always be easy to spot, but their motivations – money, prestige, revenge, and other personal gain – are typically straightforward. On rare occasions, however, a scheme appears seemingly for no reason other than its creator’s own entertainment.

The Fortsas Bibliohoax […] is an unusually clever example of such a game.

Source: The Fortsas Bibliohoax, or how a Belgian collector fooled book lovers for the fun of it 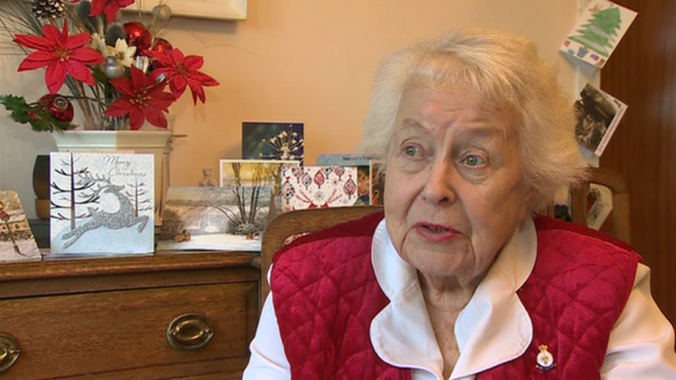 At the outbreak of World War I in the summer of 1914, Germany invaded Belgium on its way to France, sending hundreds of thousands of Belgian refugees fleeing for their lives.

William Hogarth’s satirical painting, “An Election Entertainment” (1755), includes the words “Give us back our eleven days!” (Photo: Public Domain/WikiCommons)

In 1584 a violent, angry crowd ransacked the city of Augsburg, Germany. Citizens broke through thick windows and shot their guns into the street. They were marching to City Hall to make it clear that they would not take the authorities’ new plans sitting down. They were in the midst of the Kalenderstriet, or “calendar conflict.” It was a response to the proposed change from the Julian calendar, which had been used for over a thousand years, to the Gregorian calendar, which would fully skip 10 days.

The people of Augsburg weren’t just upset that their calendar was being changed, which would skip birthdays and ruin weekends. Germany was a largely Protestant territory with a history of war between…

Source: Why England Was A Year Behind Belgium, Spain and Italy for 170 Years | Atlas Obscura

WAR TOYS FOR THE KIDS

Toy Makers Take Cue from War Now Raging, and Miniature Armies and Ordnance is in Style

Santa Claus will fill the stockings of Emporia boys and girls this year with guns, cannon, soldiers and warlike toys such as they never before have seen. It will be a military Christmas and the Emporia youngsters will fight the battles of the Argonne and Ypres like the real soldiers across the Atlantic, only the soldiers will be tin and the guns small and harmless.

The Emporia stores have their toys on display this week and in their big stock are many war implements. Miniature Krupp guns will slaughter tin soldiers in front of the fireplace Christmas Day, and the boys will imitate the Belgians and Germans with an assortment of… 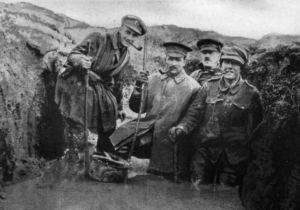 Sainsbury’s 2014 Christmas advert based on the first noel in the Flanders trenches has not been repeated this year despite the outrageous success it registered in 2014. This year, it’s ‘let’s ignore history and get back to basics’. Marks and Spencer’s Art of Christmas advert celebrates middle-class excess; John Lewis has produced a hear-tugging mini-story with a gift-ridden solution to loneliness. Asda promises glitter and traditional nonsense, Lidl offers a School of Christmas and Waitrose jazzes up Heston Blumenthal. [1] More pertinently, Sainsbury’s has abandoned the trenches in favour of a feline children’s book character called Mog. [2 ] The British Expeditionary Force has served its commercial purpose and can once more fade into history.

The reason for the short-lived homage to the Western Front will not be analysed in our blind and biased media. Memories of Christmas 1915 are to be buried with the hundreds of thousands already sacrificed in a miserable war of attrition that…

Source: What, No Christmas Adverts about the trenches in 1915? 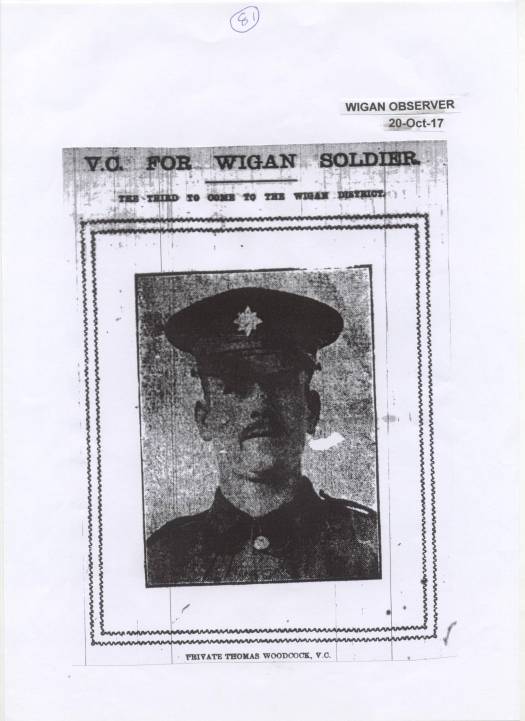 As the anniversary of the First World War approached I began to think about Wigan’s involvement in the war to end all wars – if only it were so – and my mind wandered back to my school days at St Patrick’s School and being told about Thomas Woodcock V.C., a former pupil of the school. We were told how after a Civic Reception at Wigan Town Hall he was the guest of honour at our school and that very night he left Wigan to return to the front, never to return to Wigan.

He had cheated death once but wasn’t to be so fortunate a second time. He was killed in action on the 27 March 1918, only months before the armistice. His bravery was further underlined by the fact that as a recipient of the Victoria Cross, he was excused front line action, but he insisted on rejoining his comrades. Considering his experience, his insistance on returning to rejoin battle was surely as brave as his exploits on the battlefield; by this commitment surely another medal for bravery was deserved.

‘On the 13 September 1917 north of Broenbeek, Belgium, when an advanced post had held out for 96 hours and was finally forced to retire, Private Woodcock covered the…

100 years ago on the Western Front, the now-legendary army padre Philip “Tubby” Clayton and his colleague padre Neville Talbot recognised the urgent need for a soldiers’ club where the troops could hang out and relax with their comrades when behind the lines. A two storey house in Poperinge (“Pop”) was procured and named after Talbot’s brother, Gilbert, who was killed at Ypres on 30 July, aged 23. Talbot House was born.

The top floor became a chapel, using a carpenter’s bench for an altar. Tubby estimated over 100,000 attended there during the war, whether for public service or private prayer. The ground floor was a lounge, library and tea room. Alcohol was not served. Talbot House was for all ranks, indeed all were considered equal, hence it was known as Every-Man’s Club. It was an immediate success and continued until the immediate area became too dangerous towards the end of the conflict…