Slavery throughout what is now the United States varied, depending on what time in history and what place you look at. Generally, slavery was brutal, especially on plantations. Whipping and rape were …

Source: Treatment of Slaves in the United States – Lives Our Ancestors Left Behind

Contagious disease has long been a very significant problem. Outbreaks would rise and fall, killing many thousands of people, often in limited areas. Prior to the mid 19th century, the thinking was often that disease was caused and transmitted by a miasma – a form of “bad air”.

It took the work of a number of Doctors and Scientists to prove this was not correct and to trace the real cause of disease transmission, and one of these was Dr. John Snow, often called the founding father of …

Source: John Snow and the Soho Cholera Outbreak of 1854 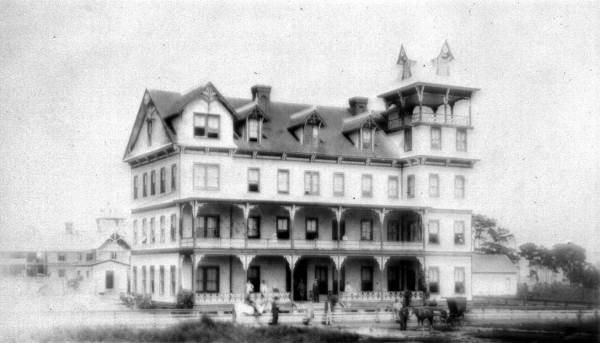 The Detroit Hotel around 1900. FLORIDA HISTORY, STATE LIBRARY AND ARCHIVES OF FLORIDA/PUBLIC DOMAIN

PICTURE THE FRESH, CLEAN WALLS of a modern interior space. It’s hard to imagine they would hide anything special, but in the case of a former sports bar in St. Petersburg, Florida, some of them concealed a world of history, hidden for decades. When the walls came down …

Source: Behind the Walls of a Sports Bar, Remnants of Florida’s Early Years – Atlas Obscura 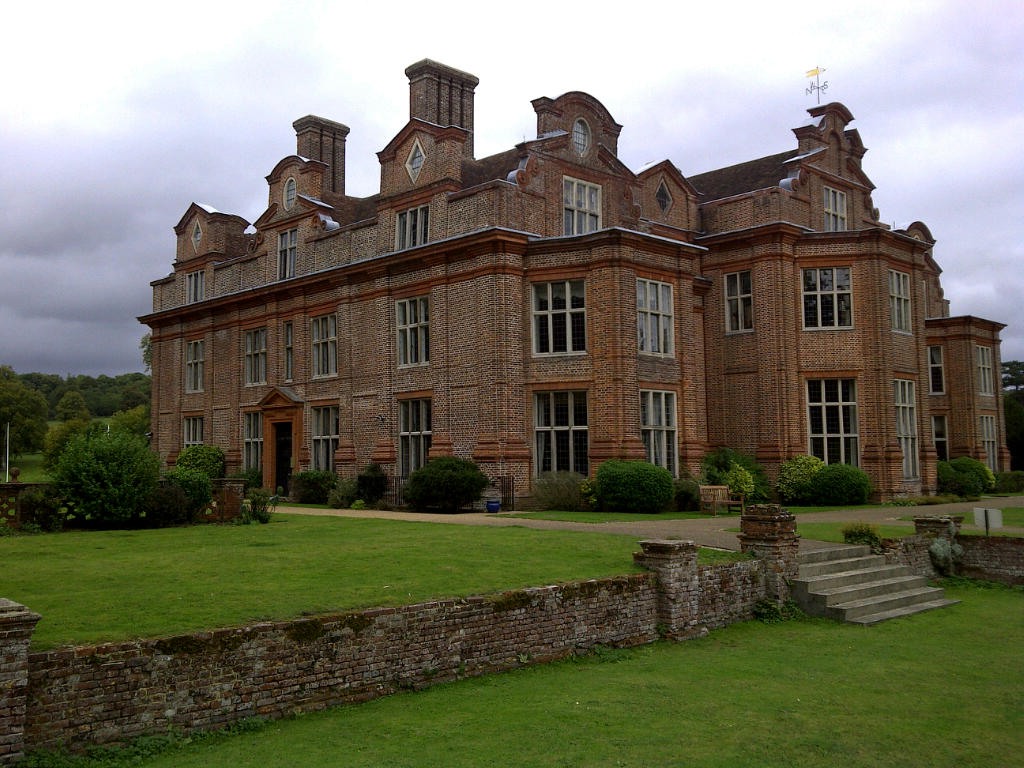 The name Kitchener does not tend to trigger thoughts of London. Invariably, it’s the poster “Your country needs you” which comes to mind or the Second Anglo-Boer (South African) war of 1899-1902 with concentration camps and farm burning in South Africa or Kitchener’s New Armies and…

Take three mid-19th century Asian conflicts: one killed 20 million people, one killed well over 100,000 and a third killed 20,000. Which one, despite being barely noticed by the Chinese government at the time, is the most discussed today and has become emblematic of an historic clash between …

Source: It’s time China got over the Opium War – UnHerd

ARCHAEOLOGISTS IN MEXICO say they have identified a ship that carried Mayan people into virtual slavery in the 1850s, the first time such a ship has been found. 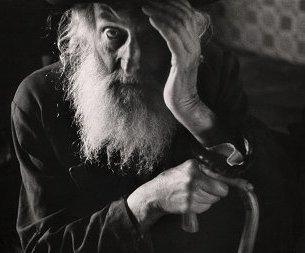 On the 19th of August 1897, one of the world’s most remarkable microbiologists and naturalist photographers, Roman Vishniac was born in Pavlovsk, the Russian Empire. Within the art world, however, he is best remembered for his photojournalistic coverage of the Eastern European Jewish ghettos prior to World War II. In the late 1930s, Vishniac was commissioned by the American Jewish Joint Distribution Committee (JDC) to photograph the Jewish poor of Eastern Europe. Out of the sixteen thousand photographs he managed to take, only two thousand survived. Most of them have been published several times in book form as Polish Jews (1947), A Vanished World (1969), and To Give Them Light (1992).

Recently, far-right commentator Laura Towler claimed to be “chuffed” that Yorkshire Tea had not openly expressed support for Black Lives Matter. Yorkshire Tea and PG Tips (another tea giant) fired back on social media. The former told Towler, “Please don’t buy our tea again”; both companies stated that they “stand against racism.” 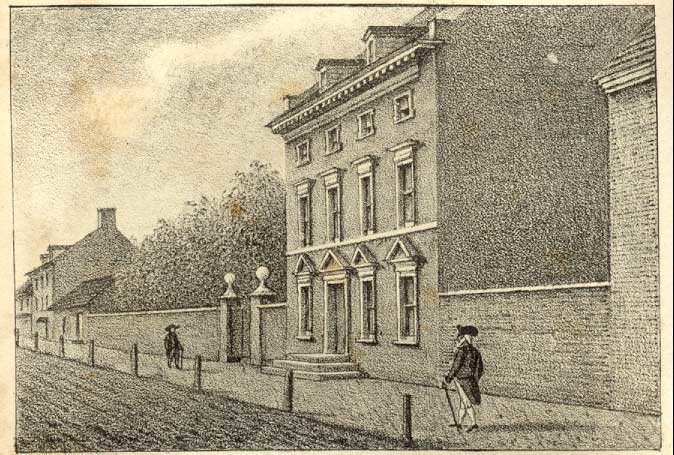 AFTER A LONG DAY IN president George Washington’s executive kitchen, chef Hercules hit the streets of Philadelphia with sartorial flair and a keen eye for late-18th century fashion. Atop his head, the enslaved cook wore a voguish tricorn hat. Bright metal buttons held together his blue velvet-collared coat, a pair of shiny buckles dominated his fastidiously polished shoes, and a long watch-chain dangled from the side of his black silken… 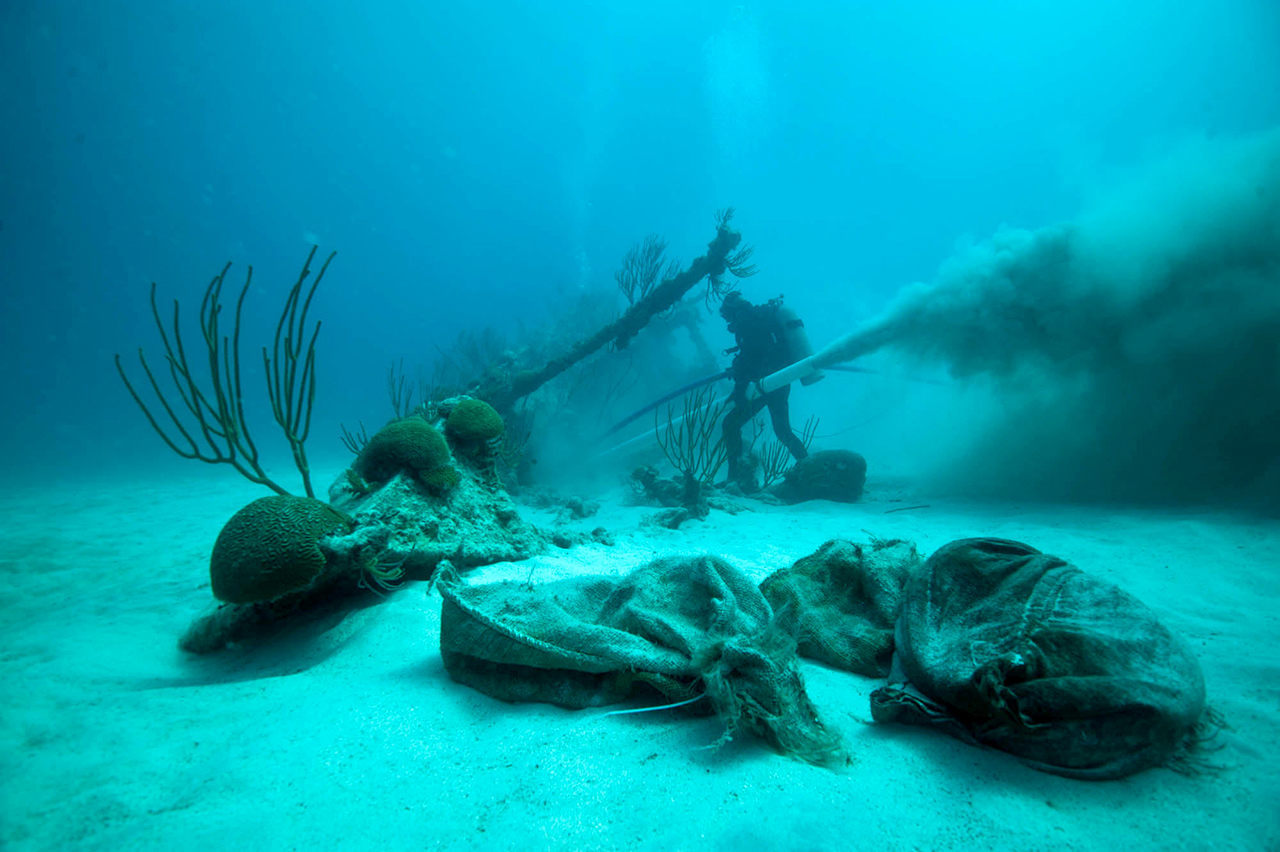 The Mother of the Brontës by Sharon Wright

“The book that can never be written”. So Sharon Wright was told every time she proposed the idea of a biography of the Brontë sisters’ mother, Maria. The accepted view in Brontë scholarly circles has always been that Maria’s life was eclipsed by the genius of her children.

Isolation and social distancing have shaped our past and places in many different ways.

Historic buildings and places are reminders of how people have lived, coped, struggled and sometimes even changed the world.

Here are ten places which have witnessed moments of self-isolation…