The Night A Naval Torpedo Boat Went Aground Off Bembridge

At around 9pm on the evening of the 16th December 1908, the pulling and sailing Lifeboat ‘Queen Victoria’ under coxswain John Holbrook answered signals of distress made from a vessel which had grounded on the ledge at…

Source: The Night A Naval Torpedo Boat Went Aground 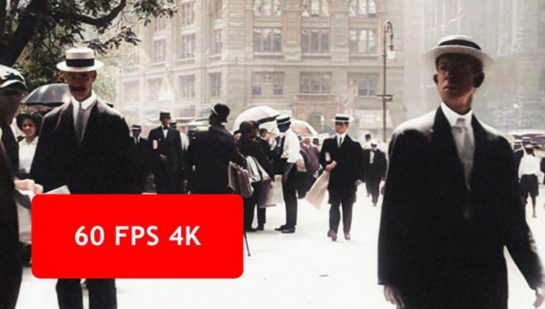 ‘Here’s something amazing to start your weekend off. The below video shows street scenes in New York City in 1911 but with a significant catch: the video quality has been boosted to 4K and 60 frames per second. It’s also been sharpened, colorized, and ambient sounds have been added…’

Source: Step into a Time Machine with This Incredible 4K, 60FPS Footage of New York City in 1911

The movie Darkest Hour, in which Gary Oldman won an Oscar playing Winston Churchill, has garnered many plaudits, and deservedly so. It introduced a new generation to Churchill and the inspiring story of 1940, reminding them of how Britain stood alone for a year against the might and fury of Nazi Germany.

But it has also produced a vicious backlash against Churchill and all that he stood for and unleashed an avalanche of vitriolic abuse, much of it ahistorical and ignorant. 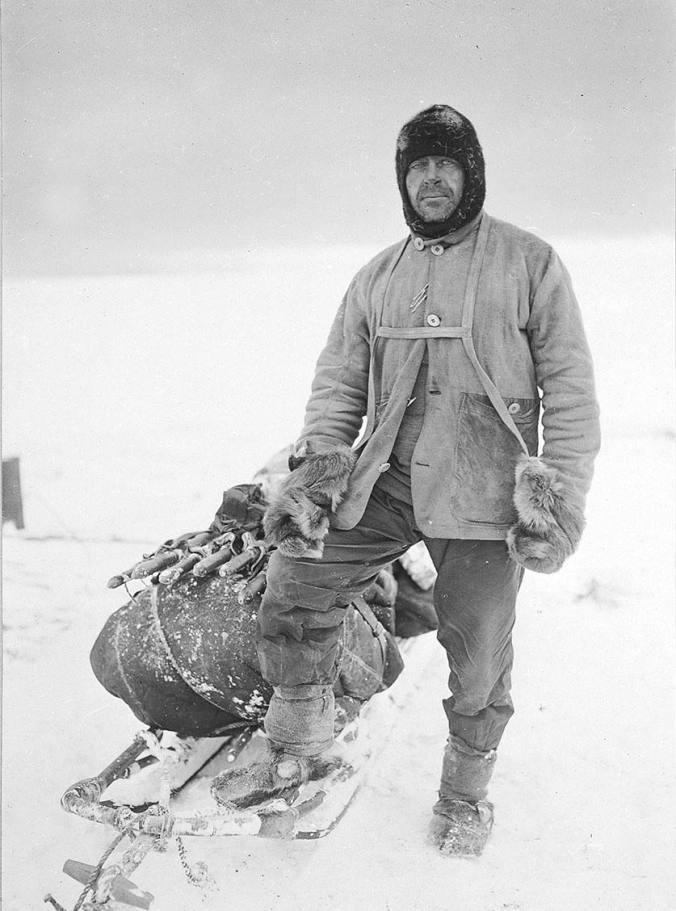 Captain Robert Falcon Scott was the first British explorer to reach the South Pole and explore Antarctica extensively by land in the early 1900s.

The celebrated explorer Captain Robert Falcon Scott (1868–1912) also famously took part in the race to claim the South Pole in 1911, but sadly failed in his mission and died on his return journey…

Rosa May Billinghurst endured much in her fight for women to get the vote, yet it is her experience of violent suffrage demonstrations as a disabled campaigner which remains her legacy.

Born in 1875, May Billinghurst was branded…

via Rosa May Billinghurst: The disabled suffragette abused by police and force-fed in prison – The i newspaper online iNews

Soon it will be a full hundred years since that fateful July 1914 when Imperial Russia mobilized its armies to confront the Central Powers in what would become World War I.  It was the beginning of the end of the Romanov dynasty and the court of the last Tsar.

The Romanov court required a staggering number of servants.  At the Winter Palace alone over 1,000 were in constant attendance; when the Tsar and the Empress were in actual residence as many as 6,000 were needed.

Now being “in service” to the royal family wasn’t too bad a gig for the time.  Most of those…

via Door Man to the Tsar – My Most Popular Post | toritto

Almost a hundred years ago, in February 1918, English women were granted the right to vote. To celebrate…

I have been in hospital for two weeks, hence the gap in transmission.

Lawrence tried to convince his superiors that Arab independence was in their own best interest, but found himself undermined by the Sykes-Picot agreement, negotiated in secret between French and Br… 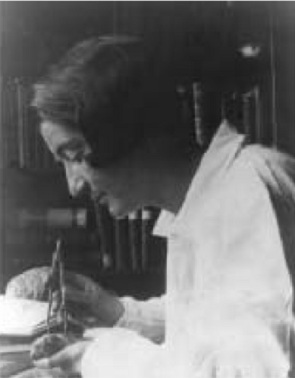 “Tilly” Edinger was born on November 13, 1897, in Frankfurt, Germany. She was the youngest daughter of the eminent neurologist Ludwig Edinger and Dora Goldschmidt, a leading social advocate and acti…

Source: Tilly Edinger vs. the Nazis. | Letters from Gondwana.

Adelaide Springett was ashamed of her tattered boots and so took them off for her photograph, taken in 1901. The children who were photographed at the end of the Victorian and in the Edwardian eras…

Source: Poverty in early Edwardian London | In Times Gone By…

Marie Charlotte Carmichael Stopes was born on 15th October 1880 in Edinburgh.  Her father Henry was a brewer, engineer, architect and palaeontologist, and her mother Charlotte was a Shakespearean scholar and women’s rights campaigner.  Her parents had met at one of the meetings of The British Association for the Advancement of Science.  Marie was taken to the meetings, where she met…