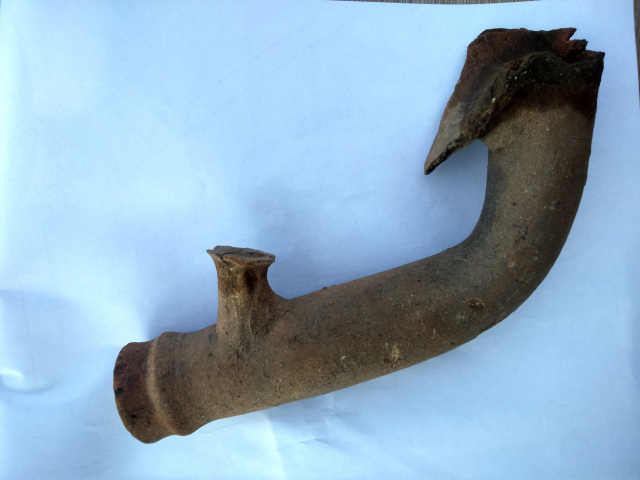 Bulgarian archaeologists recently discovered an 11th century fragment of a distillation vessel used for the production of the country’s traditional fruit brandy, which is known as rakia.

The fragment was uncovered during the excavation works, which are being conducted by the National Historical Museum (NIM) at the medieval Lyutitsa fortress.

The fortress is situated on a hill above the town of Ivaylovgrad and the find was discovered by the team of archaeologist Filip Petrunov, press statement of NIM informs.

This is the second vessel for the distillation of rakia to be uncovered at the fortress and the third one in Bulgaria.The first vessel at Lyutitsa was found in…