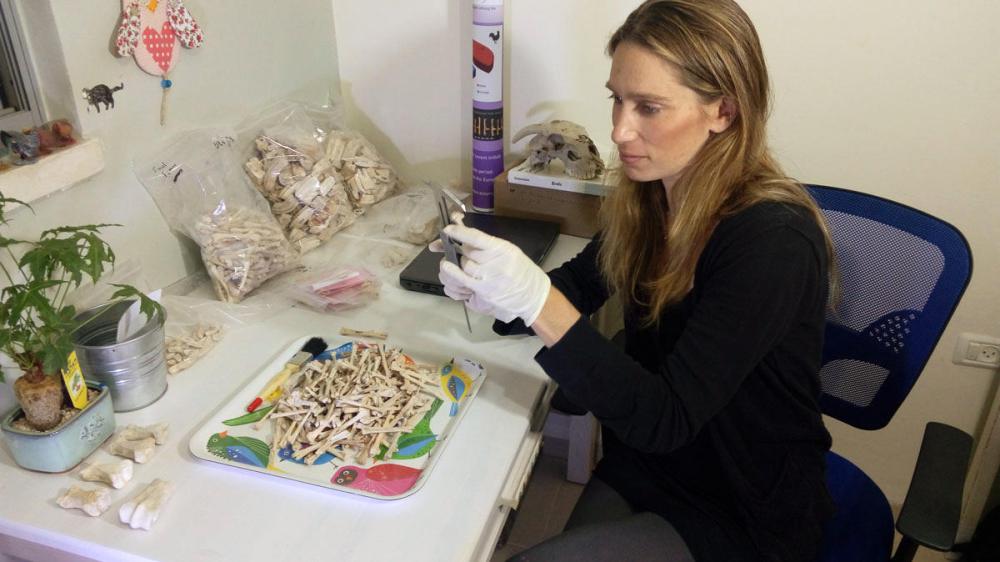 An ancient, abandoned city in Israel has revealed part of the story of how the chicken turned into one of the pillars of the modern Western diet.

The city, now an archaeological site, is called Maresha. It flourished in the Hellenistic period from 400 to 200 BCE.

“The site is located on a trade route between Jerusalem and Egypt,” says Lee Perry-Gal, a doctoral student in the department of archaeology at the University of Haifa. As a result, it was a meeting place of cultures, “like New York City,” she says.

Not too long ago, the archaeologists unearthed something unusual: a collection of chicken bones.

The surprising thing was not that chickens lived here. There’s evidence that humans have kept chickens around for thousands of years, starting in Southeast Asia and China.