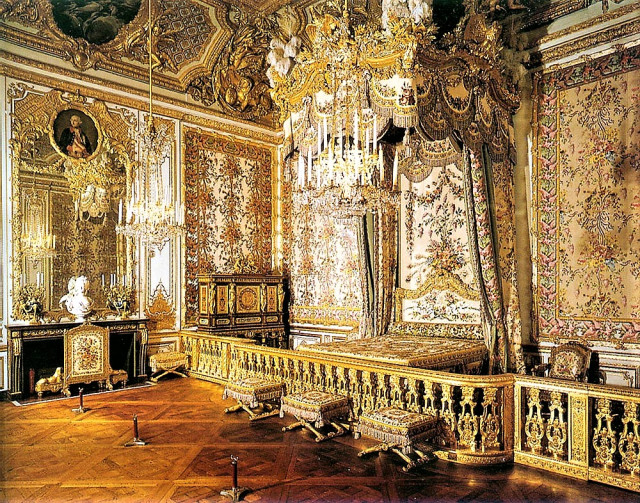 The Queen’s Chamber at Versailles

…Versailles had all the pomp and pageantry of power.  The Court was composed of some 18,000 people, perhaps 16,000 of whom were attached to personal service of the King [Louis XVI] and his family with some 2,000 being courtiers, the favored guests – nobles engaged in a daily round of pleasures who were also feathering their nests seeking favors from …

Source: France Before the Revolution – For Bastille Day | toritto

Originally posted on History Is Sexy. 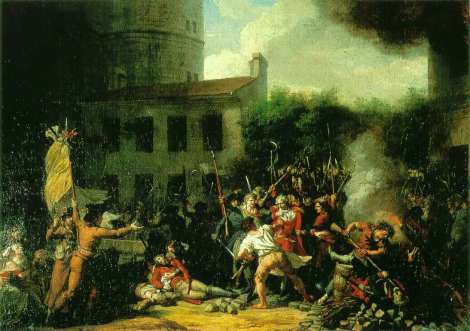 Parisian revolutionaries and mutinous troops storm and dismantle the Bastille, a royal fortress that had come to symbolize the tyranny of the Bourbon monarchs. This dramatic action signaled the beginning of the French Revolution, a decade of political turmoil and terror in which King Louis XVI was overthrown and tens of thousands of people, including the king and his wife Marie Antoinette, were executed.

The Bastille was originally constructed in 1370 as a bastide, or “fortification,” to protect the walled city of Paris from English attack. It was later made into an independent stronghold, and its name–bastide–was corrupted to Bastille. The Bastille was first used as a state prison in the 17th century, and its cells were reserved for upper-class felons, political troublemakers, and spies. Most prisoners there were imprisoned without…