‘At a solemn service before sunset in a rural Yorkshire churchyard, a battered lead-lined coffin was reburied hours after being opened for the first time in 89 years. As prayers were recited, samples of the remains of Sir Mark Sykes, the aristocratic diplomat and adventurer whose grave had been exhumed, were being frozen in liquid nitrogen and transported to a laboratory with the aim of saving millions of lives.

During his life, Sir Tatton Benvenuto Mark Sykes made his mark on the world map. As the British government’s lead negotiator in a secret 1916 deal with France to carve up the Ottoman Empire, he laid the groundwork for the boundaries of much of the present-day Middle East and, according to some critics, its current conflicts.

But it was the manner of the death of this Conservative MP, British Army general, and father of six children, that may yet prove the source of his most significant legacy by providing key answers in how medical science can cope with 21st-century lethal flu pandemics.

Early in 1919, Sir Mark became one of the estimated 50 million victims of the so-called Spanish flu and died in Paris.

His remains were sealed in a lead-lined coffin and transported to the Sykes family seat in Yorkshire. He was buried in the graveyard of St Mary’s Church, adjoining the house.

Were it not for the fact that Sir Mark’s body was hermetically sealed by a thick layer of lead, the story of his life would have passed quietly into history.

But the accident of chemistry – the decay of soft tissue encased in lead is dramatically slowed – has presented scientists investigating ways to deal with the inevitable mutation of the H5N1 “bird flu” into a lethal human virus with a unique opportunity to study the behaviour of its predecessor.

There are only five useful samples of the H1N1 virus around the world and none from a well-preserved body in a lead-lined coffin. Sir Mark’s descendants are delighted that his influence may reach a different sphere of human endeavour. His grandson, Christopher Sykes, said: “We were all agreed that it was a very good thing and should go ahead. It is rather fascinating that maybe even in his state as a corpse, he might be helping the world in some way.” 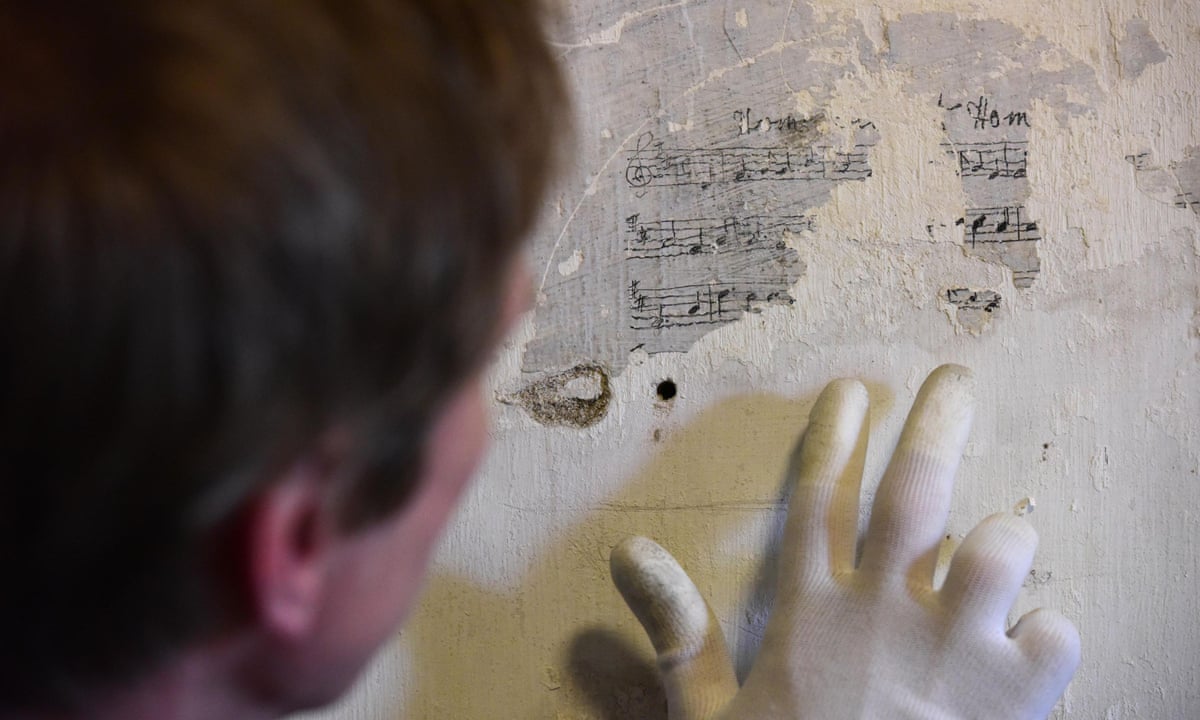 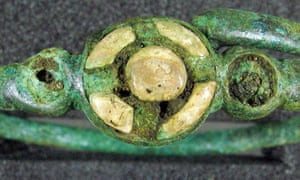 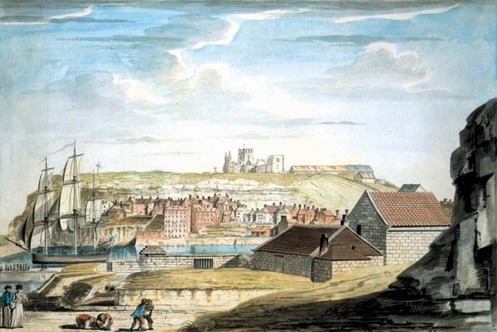 The very image of smugglers is an evocative one. A complex network of sailors, riders, merchants and more, working beneath the very nose of the dreaded excise. Illegal landings at night, secreting away goods by starlight, hiding in caves, crossing lonely moors, for the contraband to end up in the heart of vast port cities like London, only to be sold side by side with goods that have had their tax paid.

Britain in the eighteenth century was rife with smuggling, and even though the South coast is notorious for the exploits of these criminals, the North East and Yorkshire were far from innocent… But why did smuggling exist? And why was it so prolific for…

via English Historical Fiction Authors: The Lesser Known Smugglers of the North.

Richmond Castle in North Yorkshire is one of my favourites and this is at least partly due to the relatively intact St Nicholas’s Chapel which dates to the late 11th century. It was in this chapel that I came the closest I have ever come to telling off another tourist. I was standing there marvelling at the fact that it had survived, that it had the original circular windows, the original barrel vaulted ceiling and the remains of a tiny bit of the original paint. Then a woman came in with two friends and she just stood there complaining that the windows were too small and didn’t let in enough light. I didn’t tell her off, but it was a near thing.

So St Nicholas’s Chapel is where I’m going to start. It was built in the late 11th century and is an excellent, if a bit mutilated, example of a…