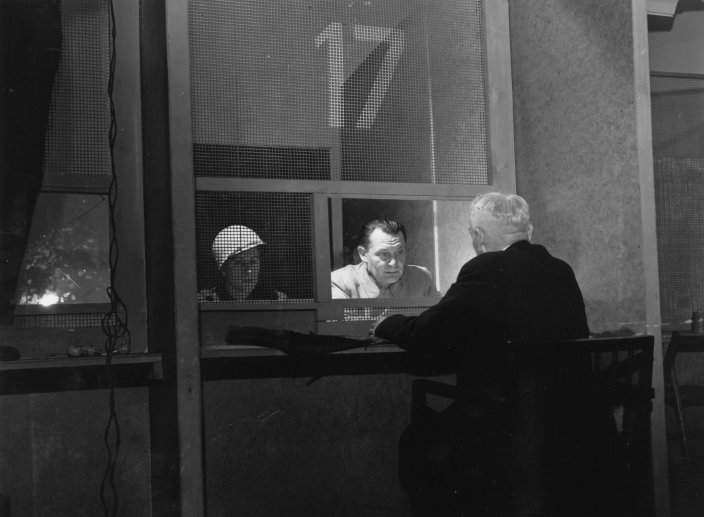 Nazi commander Hermann Goering discussing the following day’s proceedings with his lawyer Dr. Otto Stahmer during the Nuremberg War Crime Trials. A man from Argentina purchased more than 50 former Nazi items at an auction in Munich this weekend. KEYSTONE/GETTY IMAGES

The unnamed bidder took away…