Mary Elmes during the war years and in later life

The great events of our past – the wars and the genocides – are just a series of small steps strung together… steps that when looked back upon appear to be a seamless, momentous journey.

And because of that, we tend to overlook many of those very people who created the events that make history so extraordinary.

The name Mary Elmes is not one that conjures up any special memory to most people, and that’s probably just the way the Corkwoman would…

Left: Chiune Sugihara; Right: one of the handwritten transit visas issued by Sugihara

Chiune Sugihara, better known as Sempo, was a Japanese diplomat who came to prominence during WWII. Sugihara was responsible for saving the lives of thousands…

Source: The Japanese Diplomat Who Saved Thousands of Jews During WWII 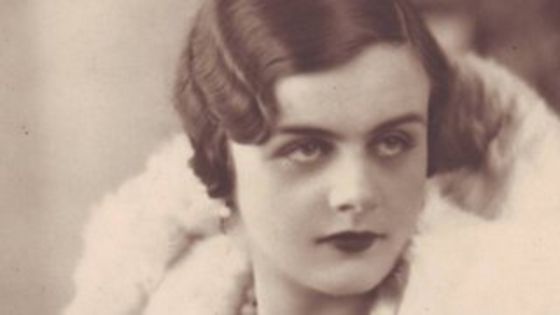 An 81-year-old from Milton Keynes – who was rescued from eastern Europe before World War Two – sends a message to the woman who saved her, almost 80 years ago. 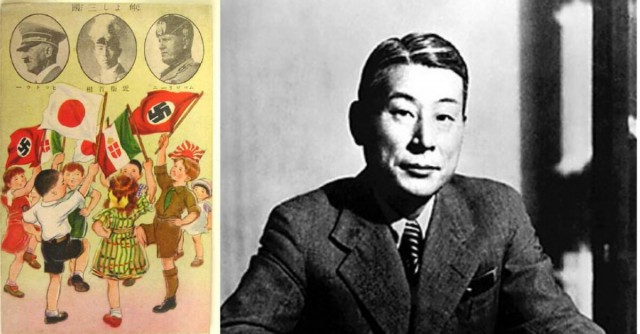 Chiune Sugihara is not a name that immediately springs to mind when thinking of Japanese Second World War heroes, but his story is remarkable.

Born in January 1900 in the small Japanese town of Yaotsu, Chiune was an excellent scholar. He graduated from high school with top marks. He gained a place at the famous Waseda University in Tokyo where he studied English. He paid his way through university by taking several part-time jobs.

When he was 19, Sugihara discovered that the Japanese Foreign Ministry was looking for people who wanted to work in the overseas diplomatic service, and he applied. The entrance exam was…

A Trivial Mind At Work

A friend of mine sent me this story. Other than Francis Gary Powers, I do not know that anyone has heard much of anything about the U-2 spy plane program. The entire program stands as a forgotten footnote from the Cold War. This article offers a personal glimpse into the life of a U-2 spy…

U-2 PILOT MEMORIES
Men like this guy never get any attention in the press, and that’s how they prefer it. Unfortunately, but understandably, not all U-2 pilots survived to tell their stories in their old age. 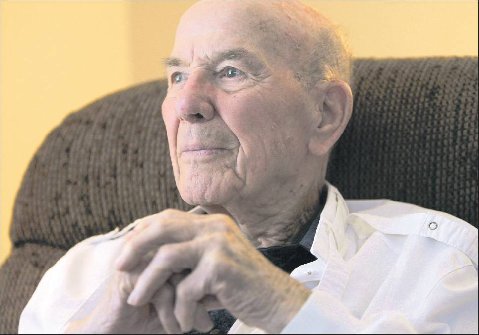 Cliff Beeler was a spy. He didn’t hang out on shadowy street corners with his trench coat collar obscuring his face. The Air Force major, now retired, spent his snooping time in a plane. Beeler, 88, of Riverside, was a U-2 pilot at the height of the Cold War.

His missions took him over Russia, Cuba and China, photographing… 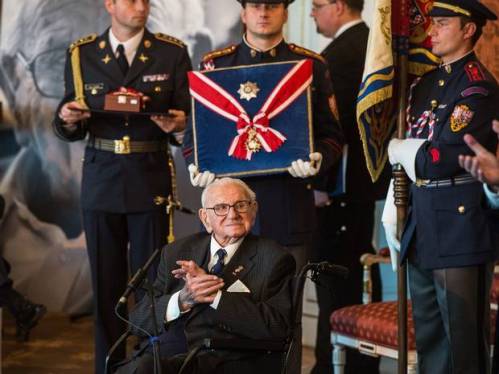 Sir Nicholas Winton was just 29 when he saved 669 children, most of them Jews, from the Nazis in occupied Czechoslovakia, in an extraordinary act of kindness and bravery that saw him nicknamed ‘The British Schindler’.

The story of Sir Nicholas’ remarkable rescue began shortly before Christmas 1938 when the former stockbroker from Hampstead, who was planning a holiday to Switzerland at the time, heard of the plight of child refugees in besieged Czechoslovakia.

Cancelling his holiday, he visited a friend in Prague to see the situation for himself.

While there he single-handedly masterminded the transportation of children from the Nazi-occupied country to Britain, saving them from the concentration camps, and in many cases certain death.

During 1939 he organised eight evacuations of the children on the Czech ‘Kindertransport’ train. He arranged foster homes, acquired the necessary travel permits for the children and persuaded…

Many certificates were sent to Jews who themselves took active roles in rescue and resistance operations in occupied Europe. This certificate was sent to Julien and Vivette Samuel, leaders of the Children’s Aid Society (Oeuvre de Secours aux Enfants; OSE) in France. —US Holocaust Memorial Museum, courtesy of Enrico Mandel-Mantello

Around 2005, a woman found a mysterious suitcase in her basement in Geneva, Switzerland. Inside the suitcase were more than one thousand World War II-era certificates bearing the official seal of the Consulate of El Salvador. The certificates also featured the photographs of men, women, and children. What were these documents? Why were the decades-old official papers of a Central American nation lying forgotten in a Swiss basement? How many of these documents reached their intended recipients? Their history reveals one of the largest scale, yet least known, rescue attempts of the Holocaust.

George Mandel was a Hungarian Jewish businessman who befriended a Salvadoran diplomat, Colonel José Arturo Castellanos, in the years leading up to World War II. After Castellanos was named El Salvador’s Consul General in Geneva, he appointed Mandel, who had assumed a Spanish-sounding version of his last name, “Mantello,” to serve as the Consulate’s first secretary. Even in Nazi-occupied Europe, Jews who were citizens of or held…

I was prompted to search for information about Folke Bernadotte after seeing a fascinating documentary of his life on Al Jazeera last night. The name was familiar but the full story of his experiences was a revelation.

Folke Bernadotte was a well-known Swedish diplomat and quasi royal nobleman who was noted for his dedicated negotiations for the release of about 31,000 prisoners from German concentration camps during World War II, including 423 Danish Jews from Theresienstadt released on April 14, 1945. Although the offer was ultimately rejected, in 1945, Folke received an offer of surrender from Germany via Heinrich Himmler.

After the war, Bernadotte was unanimously chosen to be the United Nations Security Council mediator in the Arab-Israeli conflict of 1947-1948. It was while in this role that he was assassinated in Jerusalem in 1948 by the militant Zionist group Lehi, while pursuing his official duties

A direct descendent in the male line of the Napoleonic Marshal Jean Baptiste Bernadotte, who was elected on August 21, 1810 as the Crown Prince of Sweden & Norway, and who eventually succeeded to the throne as King Karl  XIV, on February 5, 1818, Folke was a junior member of the Swedish royal family. Although of morganatic birth, Folke was a grandson of King Oscar II of Sweden and Norway and a nephew of King Gustav V.

The history of the courtship and marriage of Folk’s parents is both romantic and interesting at the same time. Princess Ebba Bernadotte, Folke’s mother, was a Swedish noble, lady in waiting and titular princess…