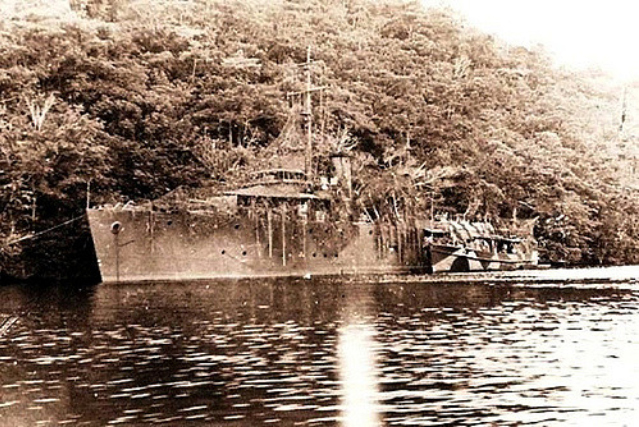 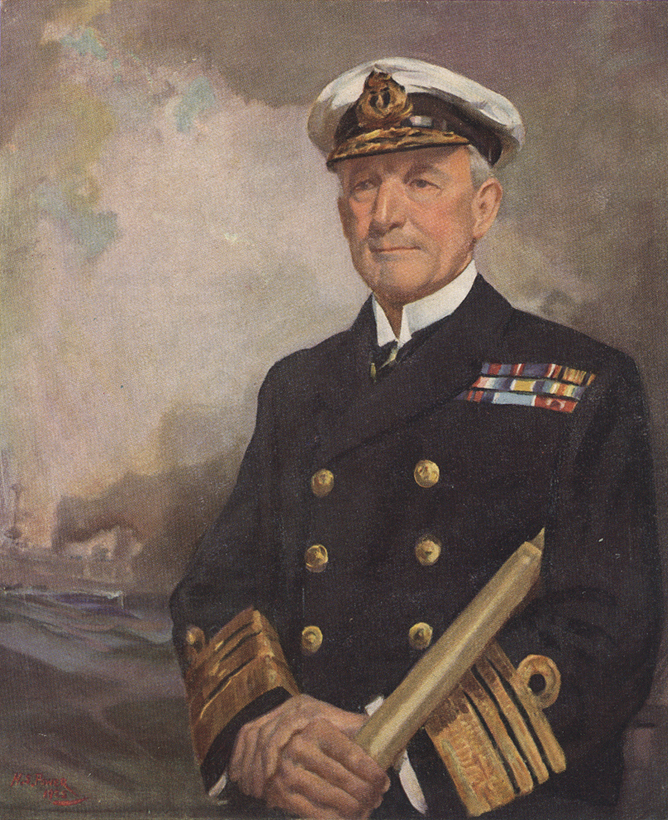 Though it was not without precedent for a Knighthood ceremony to take place on board one of His Majesty’s ships, it was a rare distinction, however, to receive the accolade on the quarter-deck as R…

Source: Knighthood on the Quarter-deck | The Rant Foundry 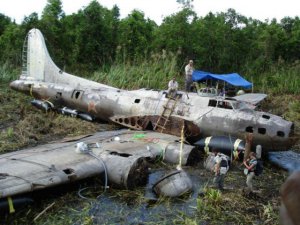 On February 23rd, 1942, a B-17E Flying Fortress bomber crashed in one of the most remote and wild places on Earth: the impenetrable Agaimbo swamp located in the island nation of Papua New Guinea.  … 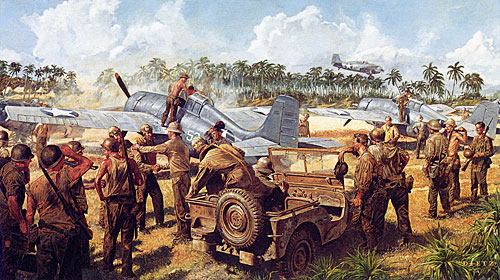 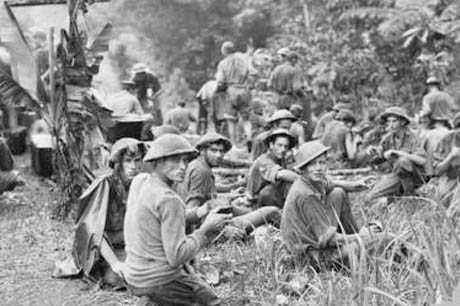 Brigadier Arnold Potts was faced with superior Japanese numbers and chose the area to make a stand; Brigade Hill.  This impressive mountain ridge, about half-way along the Track, with Mission Ridge extending from its north face [south of Efogi]; the eastern side has a steep drop and the west slopes down to the Fagume River. 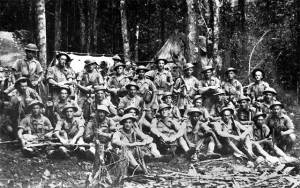 On 6 September, the forward observation from the 2/14, Australia’s Maroubra Force, were unnerved by the sight of lanterns used by the Japanese moving down the over Efogi village.  The enemy proceeded to encircle the troops.  At first light on 8 September, Lance Corporal John Gill was shot by a sniper.  The battle for Headquarters Company had begun, units were cut off and the enemy caused heavy casualties.  A withdrawal was ordered.  The Japanese Nankai Shitai Force, under MGen. Horii, has pushed them…