2010: A top Israeli computer scientist searches for her favorite artist of her youth.

From the rise of the Nazi Party through the formation of the State of Israel, across a sea of time, their worlds collide…

via The Lost Artist: Love Passion War – A Search for a Famed Illustrator Uncovers a WW II Hero 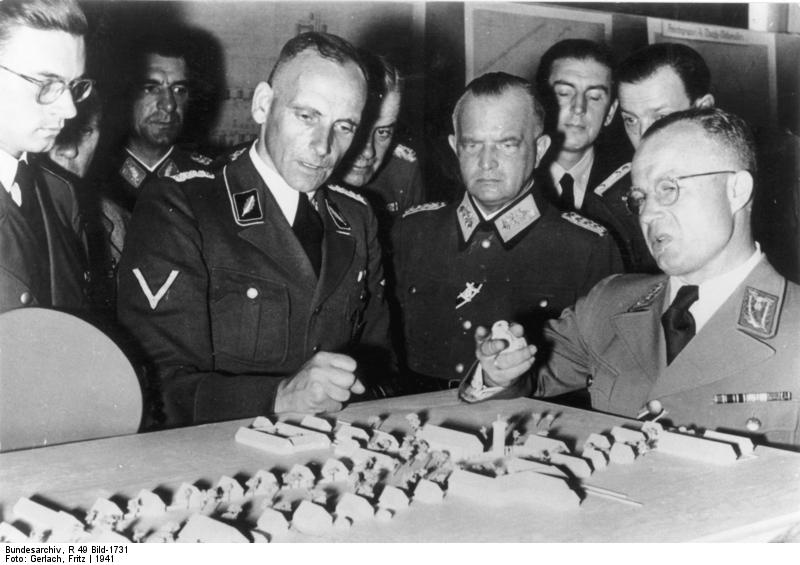 Fritz Bracht, nicknamed the Beast of Auschwitz, was born in Heiden on the 18th January 1899. After school he trained to become a gardener and when World War I broke out he joined the military, only to be captured by the British and held as a prisoner of war until 1919.

After the war he worked as a handy-man and joined the Nazi Party on 1st April 1927. He rapidly rose…

Source: Bunker of the beast of Auschwitz found in a convent 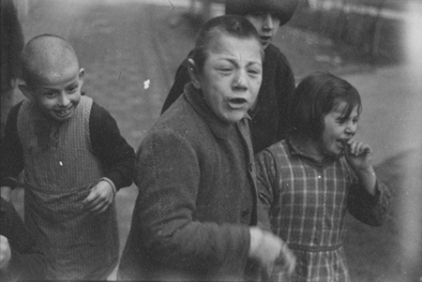 The National Archives has a large collection of seized foreign records. Within the Still Photos Branch, the vast majority of these records pertain to Nazi Germany. Notable series include photographs taken by Heinrich Hoffman, Hitler’s official photographer, and a number of albums from Eva Braun, Hitler’s long-time girlfriend.   In recent months, the Still Photos Branch added another small, yet important, series of seized foreign records: Photographs Obtained from the National Socialist German Workers’ Party Archives.

In 1934, the Nazionalsozialtische Deutsche Arbeiterpartei, better known as the Nazi Party, established a central records center. Called the NSDAP Hauptarchiv, the archives collected records created by Nazi officials, as well as Nazi organizations such as the SS and Hitler Youth.   Under direct orders from Rudolf Hess, the Hauptarchiv also collected documents from other…

Source: Photos from the Nazi Archives | The Unwritten Record