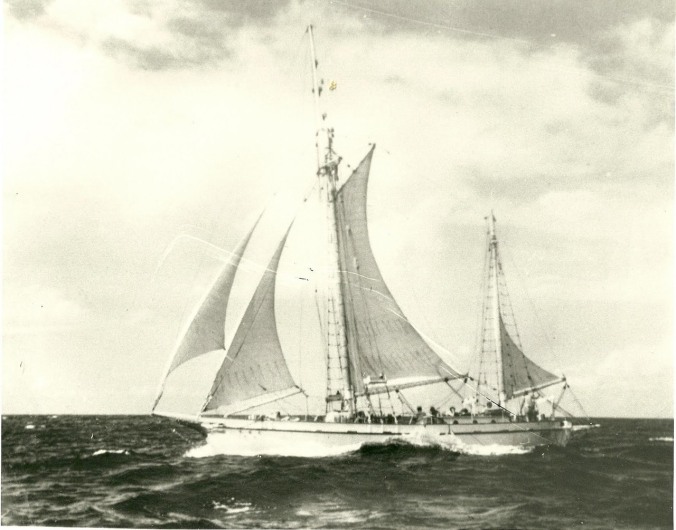 The Phoenix of Hiroshima has had a long, strange trip.

Source: An American Boat Sailed to Vietnam During the War. Then It Disappeared | Atlas Obscura 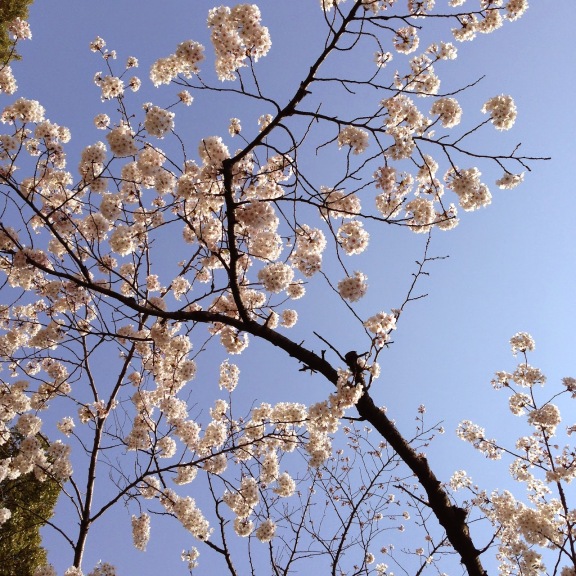 Seventy years ago this month, on Monday 6 August 1945, the nuclear bomb known as ‘Little Boy’ was dropped on Hiroshima by an American B-29 bomber, immediately killing an estimated 80,000 people. Three days later a second bomb, the equally appallingly nick-named ‘Fat Man’, was dropped on Nagasaki, killing between 60-70,000 people. On 15 August Japan surrendered, marking the end of the Second World War. It has been argued that President Truman’s decision to drop the A-bombs on these two Japanese cities saved more lives than were lost by ending the war so much earlier than any alternative course of action. As usual the truth is more complex. Truman’s primary objectives were certainly American lives and the earliest possible end to the war, but other pertinent considerations included impressing the Soviets as the Cold War approached, the lasting need to respond to Pearl Harbour, and the pressure to justify the development costs of the atomic project. In this war, sides of very different motivations and experiences all committed atrocities and suffered from traumatising war crimes. I don’t seek to suggest equivalence. Nevertheless, it is still difficult understand the detonation of two separate…

Seventy years ago today, on 6th August 1945 at 8:15am JST, the US bomber Enola Gay dropped “Little Boy” on Hiroshima. Three days later, another bomber from the same squadron, Bockscar, dropped “Fat Man” on Nagasaki.

The Japanese government were struggling to surrender and end the war: the US government wanted to try out the effect of their two kinds of nuclear weapons on two cities that had not yet been firebombed. After the two nuclear weapons had been dropped, negotiations could be allowed to begin: Japan’s surrender was announced on 15th August.

By 15th August, the US bombing of Hiroshima and Nagasaki had already killed between 84,000 and 123,000 civilians: by the time Japan formally surrendered to the Allied forces on 2nd September, over 246,000 civilians had been killed by the US bombing on those two cities.

Hiroshi Harada remembers how his leg sank into one of the bodies blocking a narrow Hiroshima street 70 years ago, as he fled the spreading fire ignited by the atomic bomb.

“My leg slid deep into one of them. Then it was very hard to pull my leg out … To escape, I had no choice,” said Harada, the 75-year-old former head of an atomic bomb museum.

Later that day, a woman grabbed Harada, then just 6 years old, by the leg and asked for water. He stepped back in horror to find a chunk of flesh from her hand sticking to his leg.

As the 70th anniversary of the world’s first nuclear attack approaches, many survivors still find it too painful to talk about. But with their ranks dwindling, others are determined to pass on their experiences to younger generations.

“The number of survivors will be shrinking and their voices getting smaller,” Harada said. “But Hiroshima needs to keep on sending a message to the world that things like this should never happen again.”

via Hiroshima survivors: haunted 70 years on, determined to remember | Reuters. The fireplan drawing of the bombing of Hiroshima has been released for the first time.