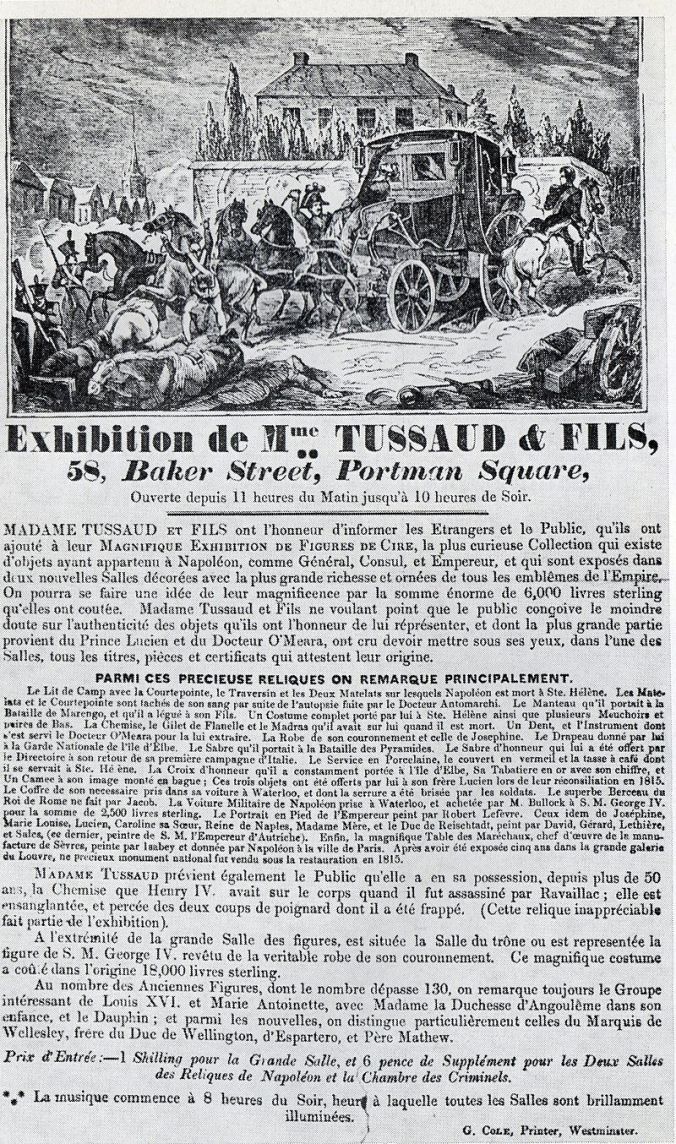 Before the famous exhibition in London, Madame Tussaud had a thriving business in Dublin … Her Early Life Marie Tussaud was born in Strasbourg, France, on 1st December 1761. Her father, a Ger… 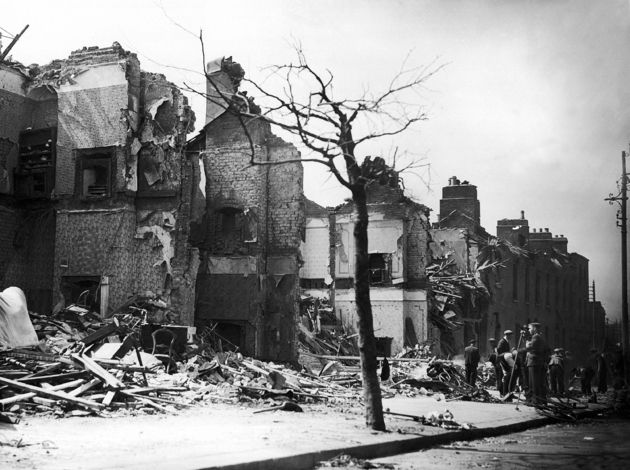 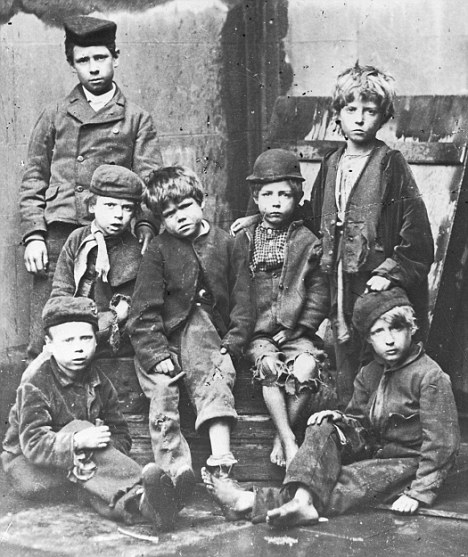 One of the most deplorable uses of child labour in 19th century Ireland was for the sweeping of chimneys. A master sweep would obtain very young boys, some as young as seven, to train as apprentice… 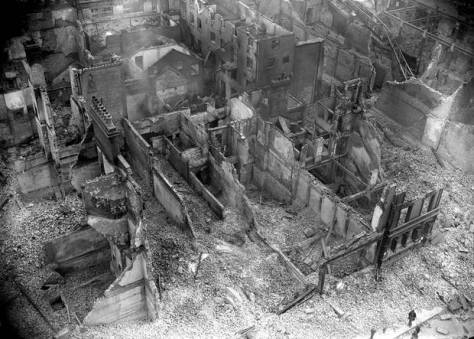 These photographs of Dublin were taken on the 11th of May, 1916. They show ruins in Dublin after the Easter Rising of 24-29 April. The Easter Rising was a rebellion against British rule in Ireland.…

Source: On this day: Dublin in ruins 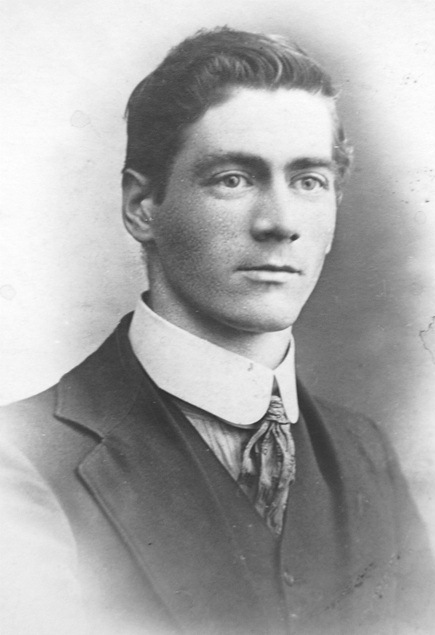 Liam Parr as a young man

This is the long hidden story of the group of men from the Manchester area who, in the middle of the Great War, chose to go to Ireland and fight against the British army by joining the 1916 Easter Rising in Dublin.

It is a fascinating tale but one that had been lost to history and had only survived in rumours passed down in families.

Source: The Manchester Irish Volunteers in the 1916 Easter Rising | GM 1914 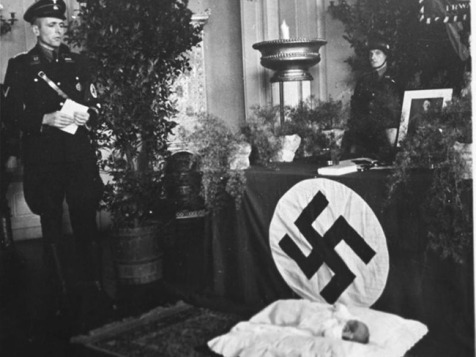 Not many of us remember much from the first few years of our lives, but with thanks to parents, family and friends with good memories, not to mention plenty of baby photographs, the majority of us are lucky to know where and how we spent the years before our proper memories begin.

This wasn’t the case for Kari Rovall from Ballinteer, Co. Dublin. Having being adopted and raised in Sweden, she relocated to Ireland some years ago, never knowing anything about how she came to an orphanage in her infancy.

Her early childhood remained a life-long mystery, until she was 64 years old and received a letter containing the first photograph she had ever seen of herself as a baby. The photographers? Nazis.

Beginning a quest to unearth the truth of her own history, Kari discovered that she had been born as part of the Lebensborn or “the spring of life” program, established in Nazi Germany for the purpose of creating a so-called Aryan race. This “master race” plan was a breeding program churning out batches of blond-haired, blue-eyed children who were set to become…

via Dublin woman discovers she was born into Nazi breeding program – IrishCentral.com.