Built at Southampton in 1939, this Supermarine Spitfire Mark 1a was issued to No. 19 Squadron at RAF Duxford in April 1940. On 10 May 1940, Germany invaded France and the Low Countries, pushing the British Expeditionary Force (BEF), along with French and Belgian troops, back to the French port of Dunkirk. By the end of May 1940, Germany’s…

via The Spitfire lost for almost 50 Years | Imperial War Museums

Entering via a long tunnel, the boys discovered what turned out to be a cave complex, its walls covered with depictions of animals.  Hundreds of them.  Four teenagers in Nazi occupied France, had d…

The Soviet Union annexed Latvia on the 5th of August, 1940, forcing them to join the USSR. Germany was the only Western nation to recognise the annexation.

Source: On this day: the annexation of Latvia | In Times Gone By… 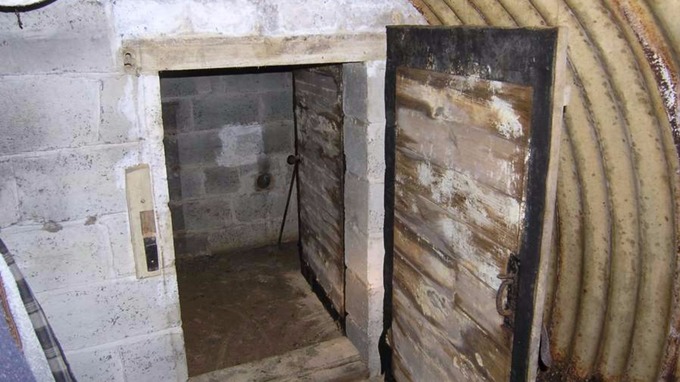 The bunker was built in 1940. Credit: Norfolk Historic Environment Service

A secret bunker built by order of Winston Churchill in 1940 was discovered outside of Norwich. It was built as part of a secret communications… In early spring 1940 Nazi Germany launched their offensives which, after a few months would lead to the capture of most of western Europe. Beginning… 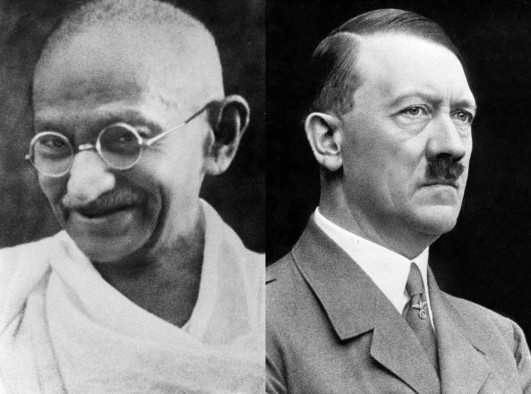 It must come up in every single argument, from sophisticated to sophomoric, about the practicability of non-violent pacifism. “Look what Gandhi and Martin Luther King, Jr. were able to achieve!” “Yes, but what about Hitler? What do you do about the Nazis?” The rebuttal implies future Nazi-like entities looming on the horizon, and though this reductio ad Hitlerum generally has the effect of nullifying any continued rational discussion, it’s difficult to imagine a satisfying pacifist answer to the problem of naked, implacable hatred and …

Source: Gandhi Writes Letters to Hitler: “We Have Found in Non-Violence a Force Which Can Match the Most Violent Forces in the World” (1939/40) | Open Culture

Otto Frank made strenuous efforts to take his family to America in 1940, once he realised that they were all in increasing danger…

Source: Anne Frank Was Denied Entry To The US in WWII

Hungarian troops nearby the day before the massacre

On the 9th of September, 1940, at least 93 (and up to 263, depending on which country is reporting) Romanians were massacred by Hungarian troops in the village of Treznea during the handing over of Northern Transylvania.

Amongst the dead were the local priest, the schoolteacher and his wife. The Orthodox church was partially burnt down.

This is a controversial event in the history of the Second World War, and historians in Hungary present a very different version of events to historians in Romania.

Originally posted on Eyewitness to History.

The appearance of German bombers in the skies over London during the afternoon of September 7, 1940 heralded a tactical shift in Hitler’s attempt to subdue Great Britain. During the previous two months, the Luftwaffe had targeted RAF airfields and radar stations for destruction in preparation for the German invasion of the island. With invasion plans put on hold and eventually scrapped, Hitler turned his attention to destroying London in an attempt to demoralize the population and force the British to come to terms. At around 4:00 PM on that September day, 348 German bombers escorted by 617 fighters Sept. 7, 1940 – the beginning of theLondon Blitz blasted London until 6:00 PM. Two hours later, guided by the fires set by the first assault, a second group of raiders commenced another attack that lasted until 4:30 the following morning.

This was the beginning of the Blitz – a period of intense bombing of London and other cities that continued until the following May. For the next consecutive 57 days, London was bombed either during the day or night. Fires consumed many portions of the city. Residents sought shelter wherever they could find it – many fleeing to the Underground stations that sheltered as many as 177,000 people during the night. In the worst single incident, 450 were killed when…