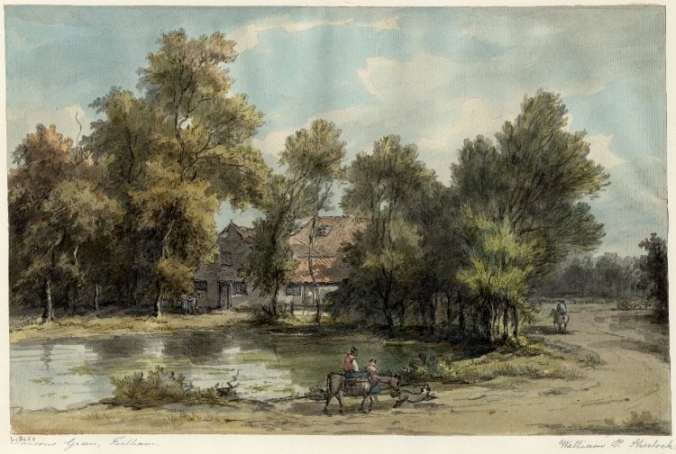 Parson’s Green in Fulham still has two green, open spaces in the heart of its residential area. Back in the eighteenth-century, Fulham was a pleasant rural village outside the bustle of London complete with farms and market gardens that supplied the capital with fruit and vegetables, and Parson’s Green was a hamlet within the manor of Fulham where… 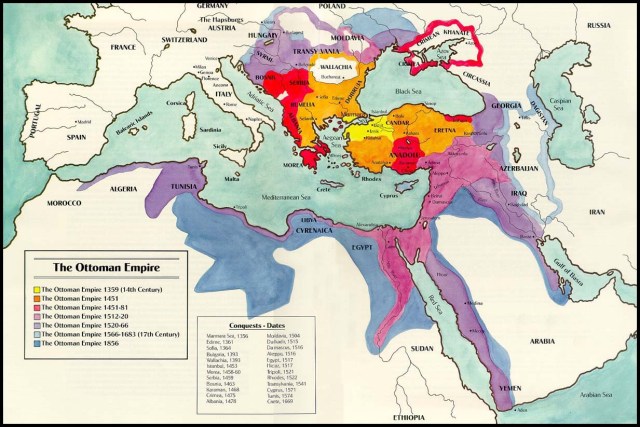 Throughout the period, the “secret sauce” of Ottoman power was an army of élite infantry called “Janissaries”.  Janissaries were Christian slaves, usually taken as spoils of…

150 000 Nazi army was approaching, like an impenetrable wall slowly closing in on the 12,000 Partisan soldiers.

The Partisan soldiers were exhausted and many were wounded. In addition, typhoid disease struck, driving some to madness. Forced to the edge of this very area….

There was a bridge …. but opposite at the other end, 15,000 Chetniks and Fascists were approaching as well. The Partisan Army destroyed the bridge to prevent this force from approaching via this side.

With the bridge broken, the Fascists and Chetniks relaxed, thinking that it would be a matter of time as the Partisans were now surrounded by the Nazis with no other way out.

In the last moment of hope, a brilliant…

Alfred Dumaine, the French Ambassador at Vienna, wrote to René Viviani, the French Prime Minister and Minister for Foreign Affairs, on 19th July 1914:

The Chancellor of the Consulate, who has sent me his half-yearly report, in which he sums up the various economic facts which have been the subject of his study since the beginning of the year, has added a section containing political information emanating from a trustworthy source.

I asked him briefly to sum up the information which he has obtained regarding the impending presentation of the Austrian note to Servia, which the papers have for some days been persistently announcing.

You will find the text of this memorandum interesting on account of the accurate information which it contains.

M. Yov. M. Yovanovitch, the Serbian Minister at Vienna, wrote three letters to Nikola Pašić, the Prime Minister of Serbia and Minister for Foreign Affairs from Vienna on 15th July 1914.

The most important question for us is, what, if any, are the intentions of the Austro-Hungarian Government as regards the Serajevo outrage. Until now I have been unable to find this out, and my other colleagues are in a similar position. The word has now been passed round here not to tell anybody anything.