Back in 1647, Christmas was banned in the kingdoms of England (which at the time included Wales), Scotland and Ireland and it didn’t work out very well. Following a total ban on everything festive, from decorations to gatherings, rebellions broke out across the country. While some activity took the form of hanging holly in defiance, other action was …

Source: When Christmas was cancelled: what 1647’s riots and rebellion can teach us today

For November, it was a surprisingly pleasant morning. In need of somewhere to go to stretch our lockdown-cramped legs, we wandered to a neighbouring village to explore its history. Whilst personal preference may direct our attention to the ancient face of the land, it was because of more recent memory that we had landed in Whitchurch… this sleepy little backwater … 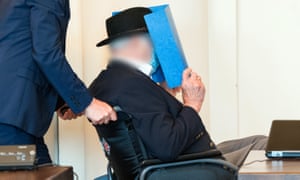