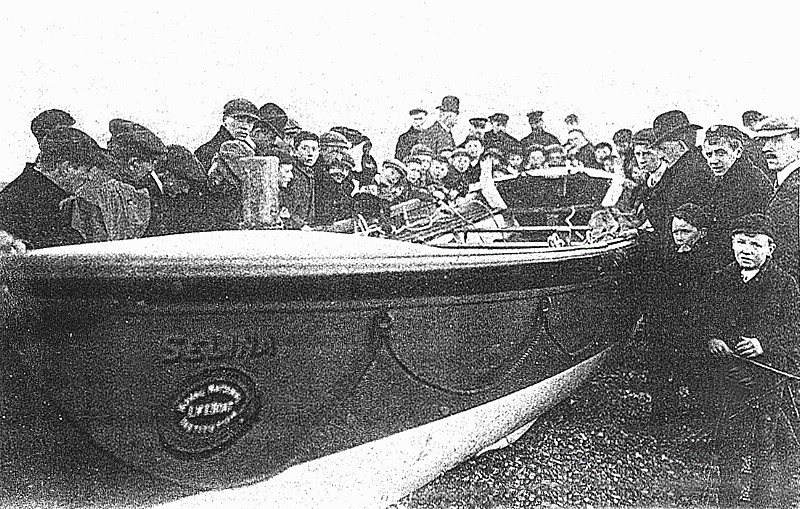 In the early afternoon of New Years Day 1907, Augustus Jarrett, master of the 56-ton barge “Jane”, complained to Mr Brooks, Chief Officer of the Coastguards, that a boat belonging to the barge had been stolen and he was referred to the police. It was later thought the boat had not been tied up properly and the rising tide and wind had carried her away.