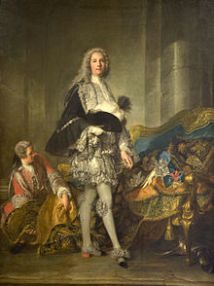 Because the handsome Duc de Richelieu was the Adonis of the day and prone to womanizing, he often found himself…