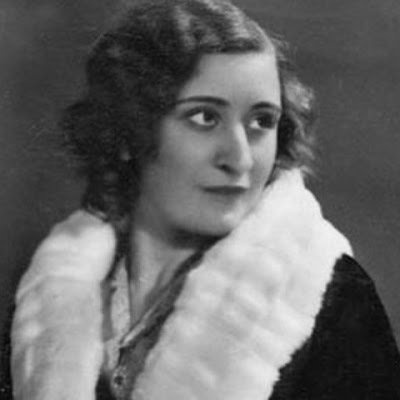 She wasn’t a teen beauty but she had a personality to make up for it.

She was bold and confident. She looked directly into men’s eyes when she spoke with them. She was one of the first women in Italy to drive a car, wear make-up and trousers, skimpy bathing attire at the shore.

She was very different from most of the women of her country and her era and for this reason men found her enchanting. And she was old enough to date.

Her father was a very prominent man, well known and feared. He was determined to keep a close eye on her. He ordered his security to monitor her activities and to report on her relationships directly to him. Whenever she began seeing someone he considered “unsuitable” he would bring an end to the affair. What made it worse was that she liked to flirt which could hurt her father’s position.

He decided she should get married. She was first engaged to Pier Francesco Orsi Mangelli, the young son of an industrialist nobleman. The couple seemed happy at first but it was soon apparent to both they were not…

via Death of a Playboy | toritto.

3 thoughts on “Death of a Playboy | toritto”