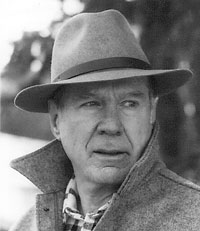 The following has been condensed from an article by author Jim Reardon.

In the raid of 4 June, 20 bombers blasted storage tanks, a warehouse, hospital, a hangar and a beached freighter, while 11 Zeros strafed at will.  Chief Petty Officer Makoto Endo led a 3-plane Zero group whose pilots were Flight Petty Officers Tsuguo Shikada and Tadayoshi Koga, 19 years old.  Koga’s Zero, serial number 4593, was light gray, with the Imperial Rising Sun insignia on its wings and fuselage.  It had left the Mitsubishi Nagoya aircraft factory on 19 February, only 3½ months earlier, so it was the latest design. 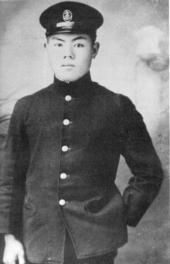 Earlier that day, soldiers at an US Army outpost had seen 3 Zeros shoot down a lumbering Catalina amphibian.  Most of the 7-member crew climbed into a rubber raft and began paddling to shore.  The soldiers watched in horror as the Zeros strafed the crew until…