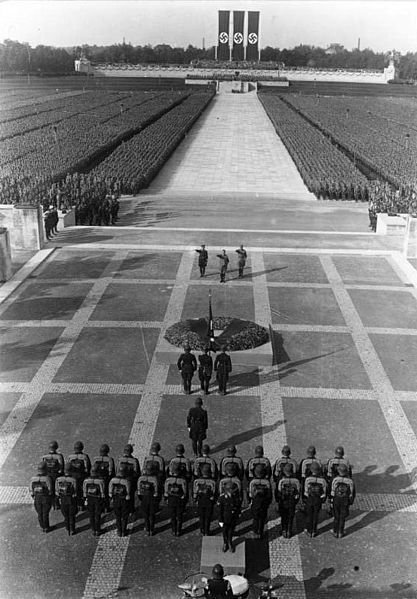 Hannah Arendt on the Role of the Masses in mass horrors

Totalitarianism isn’t an easy phenomenon to grasp. One of the most difficult things to understand is how could hundreds of millions of people all over Europe and the Soviet Union have allowed the horrors of the Holocaust and the mass purges to take place. In The Origins of Totalitarianism Hannah Arendt offers one of the best explanations for these mass horrors. “Mass” is the key word here. Arendt’s explanation consists of describing this modern social entity called “the masses,” which she distinguishes from the mob (itself capable of spurts of violence, such as during pogroms) as well as from classes (based on economic self-interest). The masses are a quintessentially totalitarian phenomenon.  Arendt posits that one of the key features of the totalitarian state is its system of indoctrination…