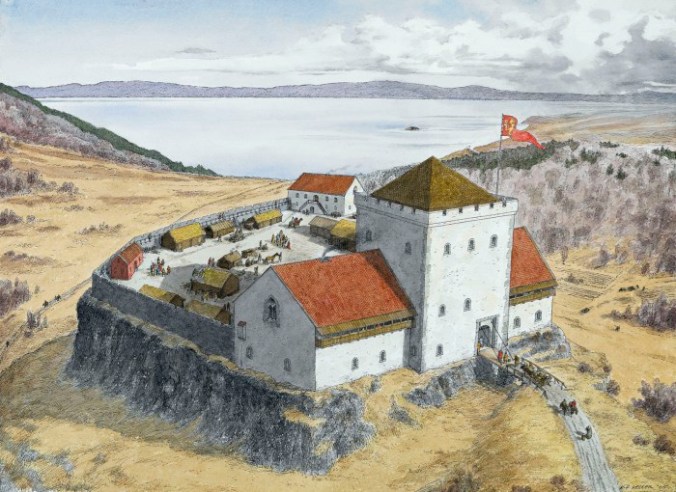 On 17 November, in a well in the King Sverre Sigurdsson’s caste (Norwegian: Sverresborg) in Trondheim it was found a skeleton which according to Sverris Saga is a Bagler from 1197 AD. Analysis of the skeleton proves that the saga tells the truth.

The Sverresborg castle, also named Zion after King David’s castle in Jerusalem, was built about 1182-83 AD on a plateau in the medieval city of Nidaros by Sverre Sigurdsson (Old Norse: Sverrir Sigurðarson, c. 1145 – 1202). Sverre was King of Norway from about 1184 to 1202 and considered one of the most important rulers in Norwegian history.

He assumed power as the leader of the Birkebeiner rebel party in 1177 during their fight against King Magnus Erlingsson. After Magnus was killed at the Battle of Fimreite in 1184, Sverre became the sole…