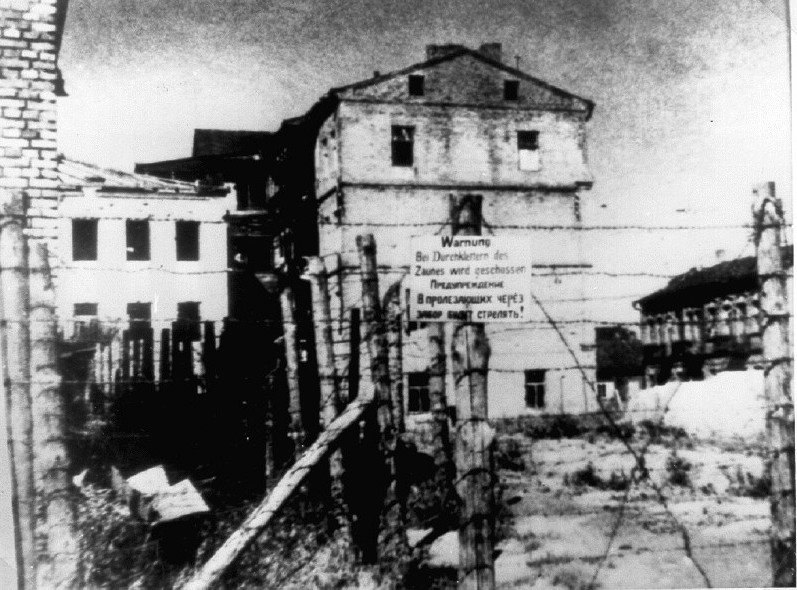 “For God’s sake child! Flee Minsk before it’s too late!” the wounded Red Army Major she tended urged her.

“Be still!” Anya said. “I’m taking your picture.” Minsk was her city. She was born here, a Jewish girl whose real name was Mariya (Mascha) Borisovna Bruskina; she went to high school here and dreamed of being an actress, before the Germans came. “I cannot leave. We will stay and fight and wait for the army to return. We must all do what we can.”

On June 22, 1941 the Wehrmacht invaded the Soviet Union, and in six days they were in Minsk. The girl now called Anya lost her dream at 17 years old.

Within days of the arrival of the Germans the knock had come at the door. “Raus Jews! You are moving!” She and her parents along with 100,000 Minsk Jews were marched to a ghetto and walled inside.

Her mother spoke quietly with her those…